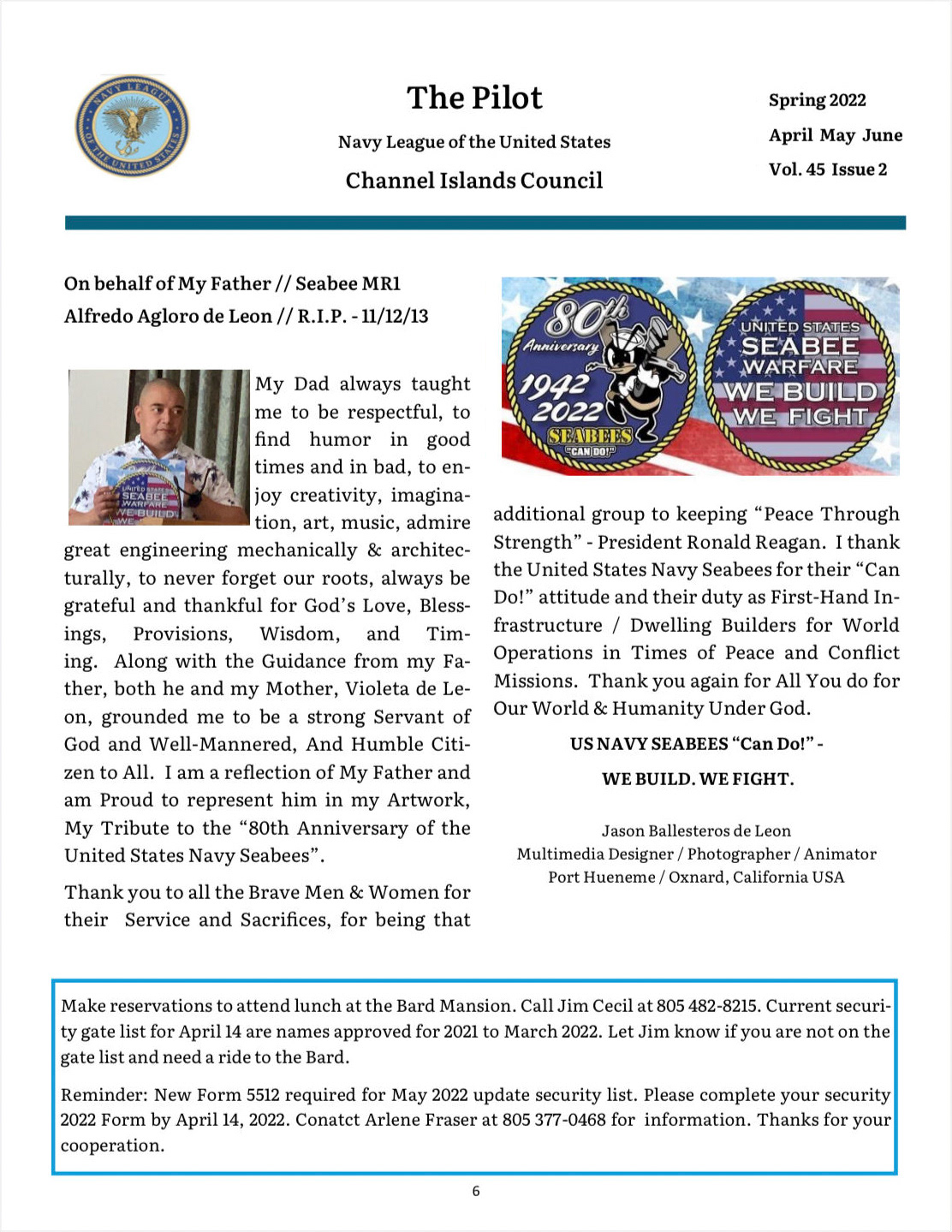 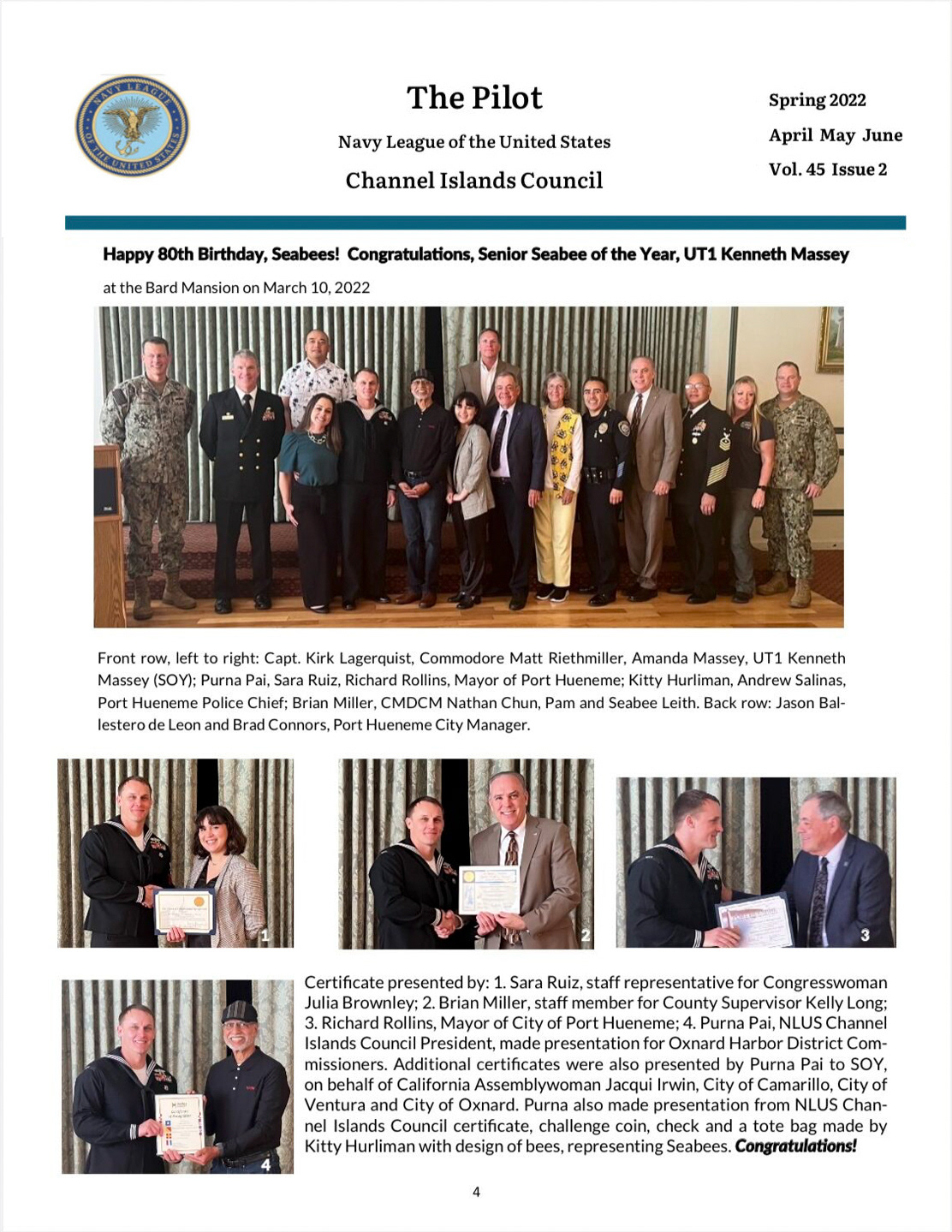 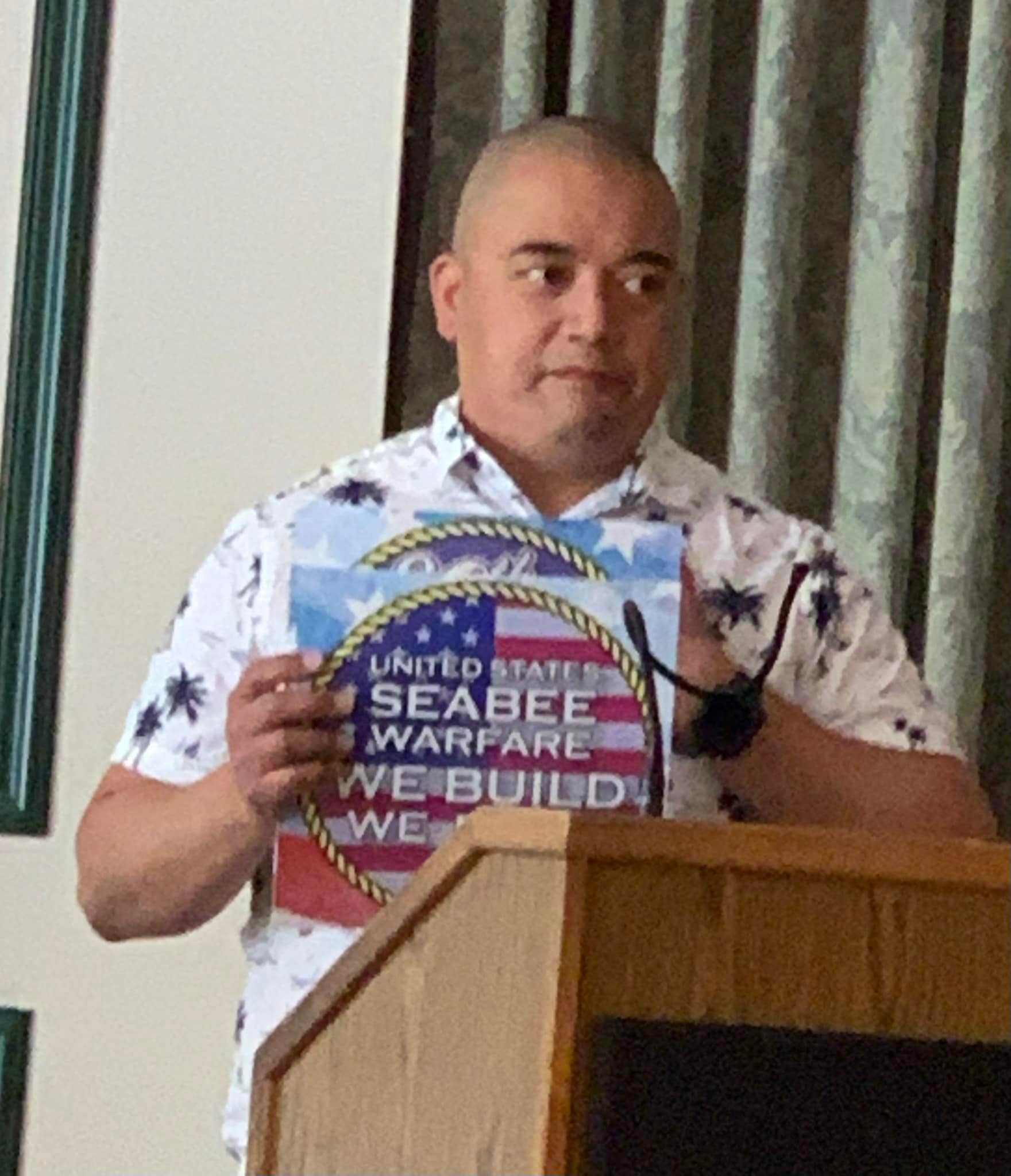 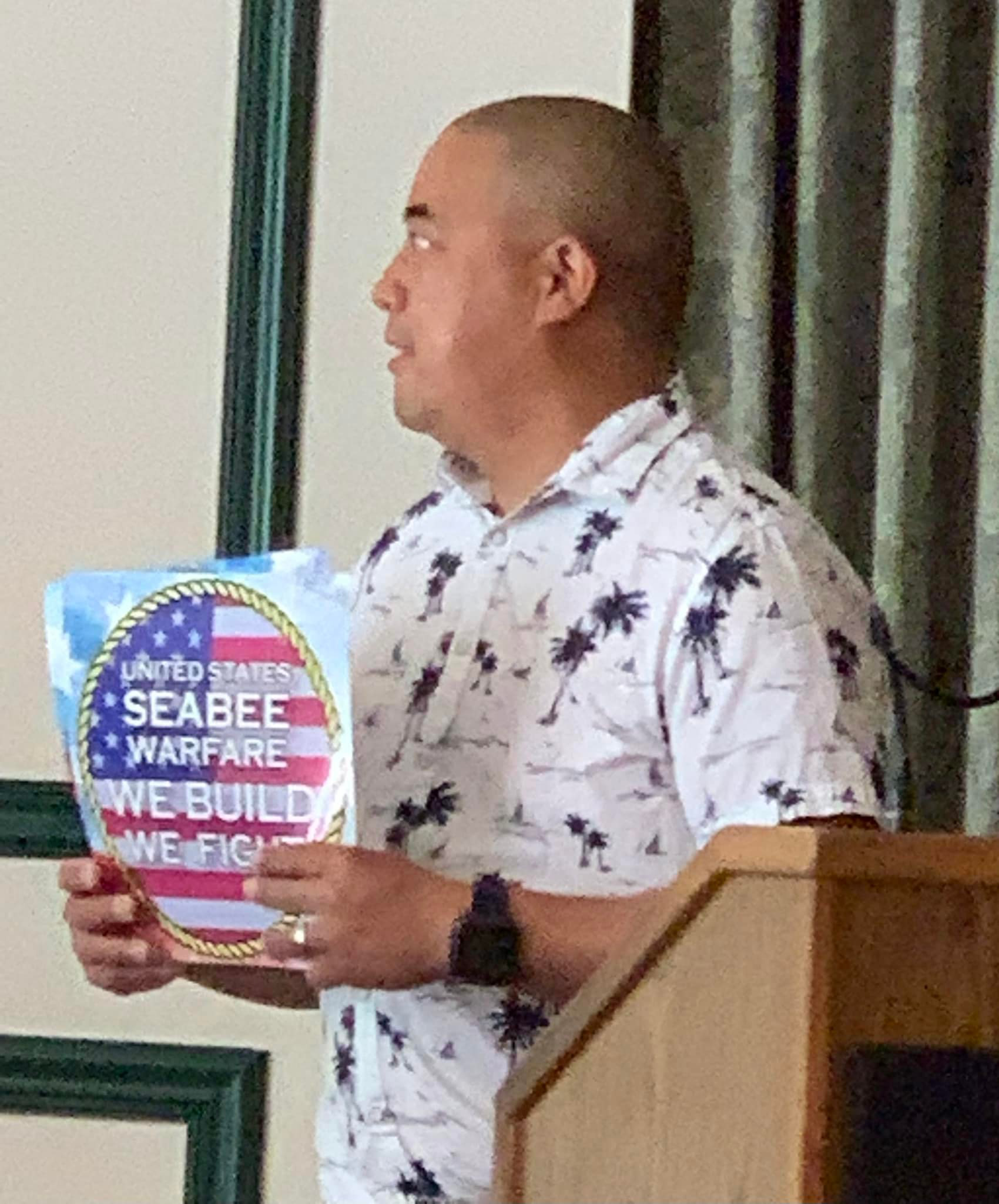 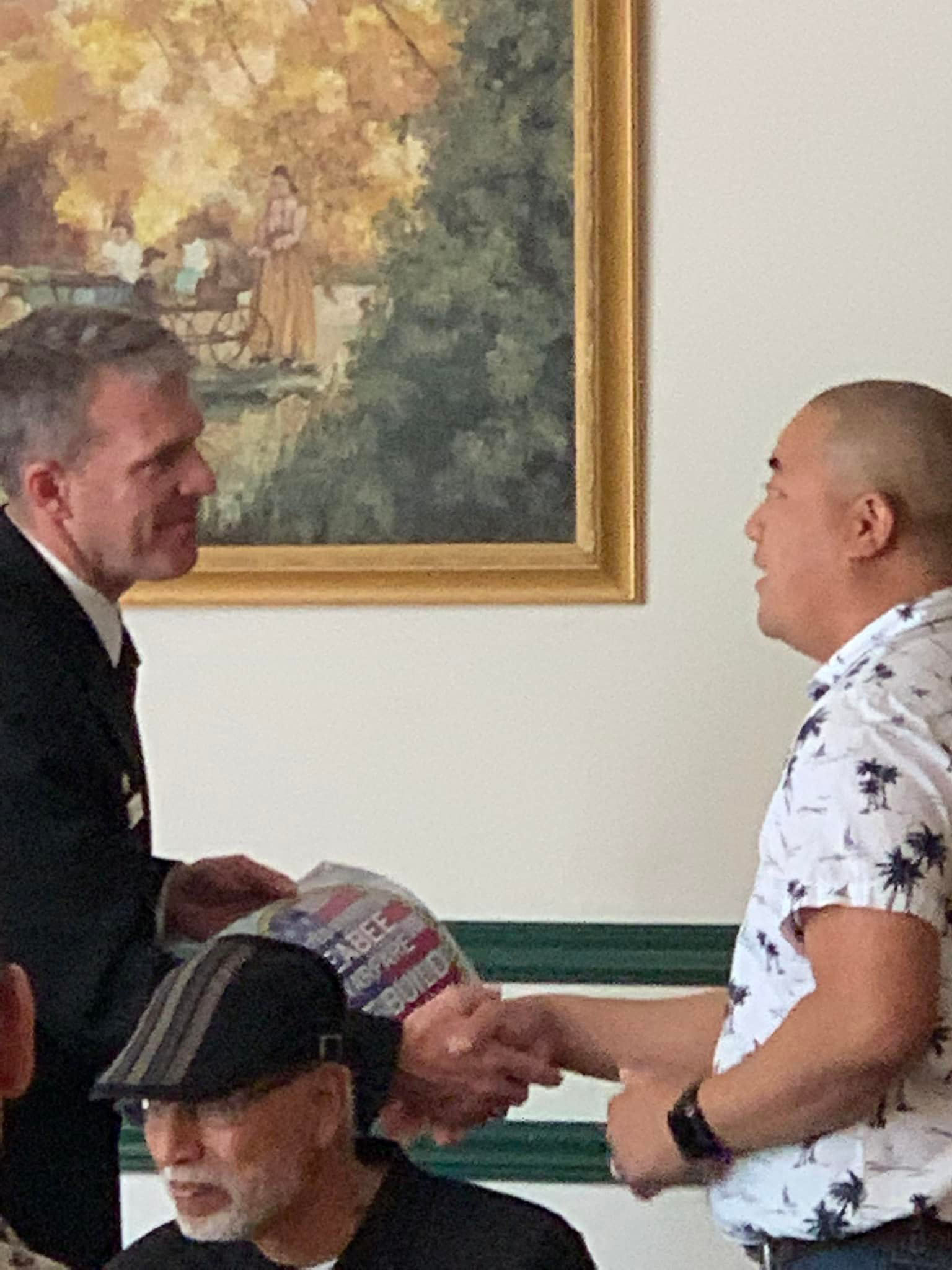 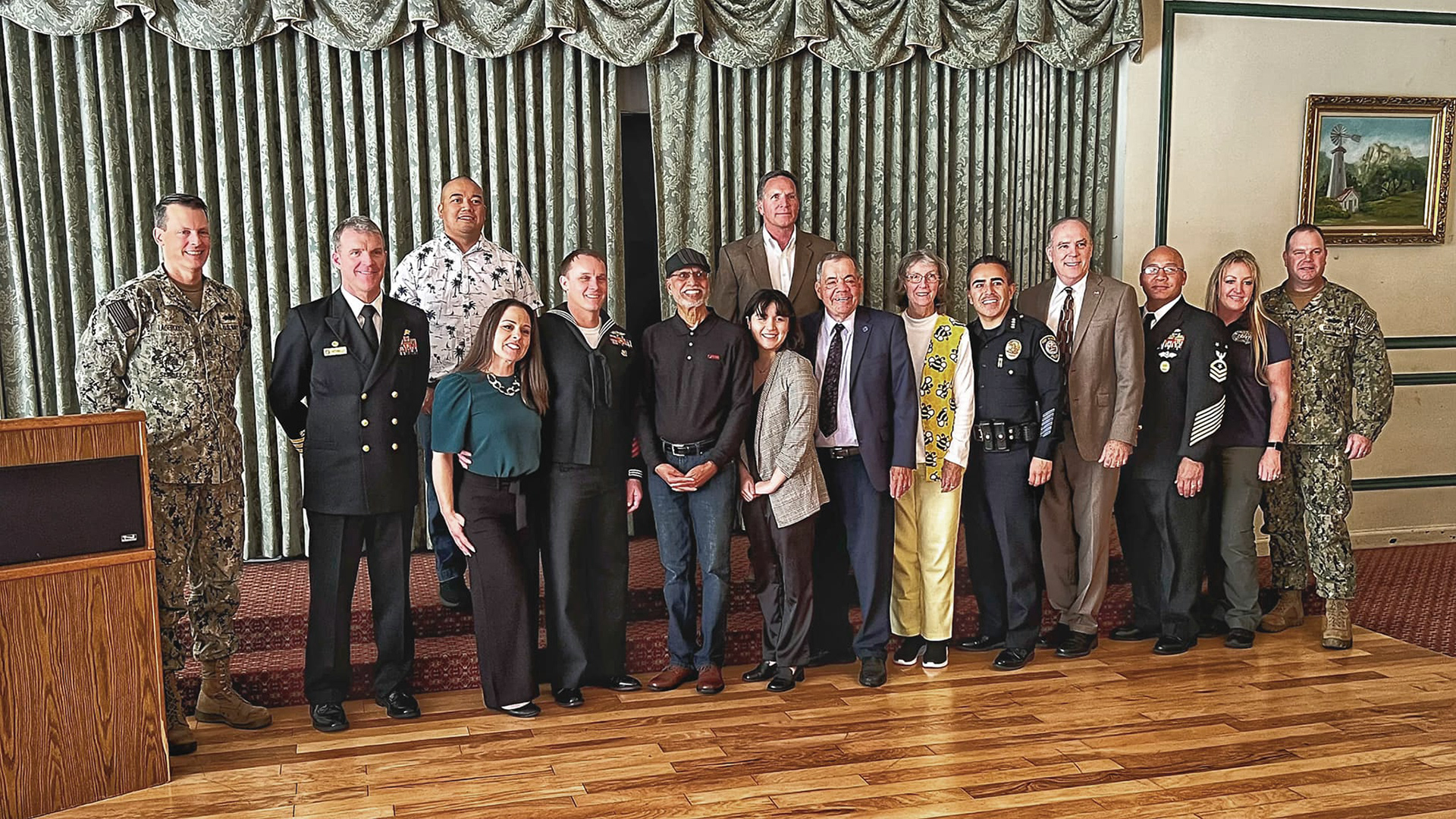 🎉🇺🇸 HAPPY 80th ANNIVERSARY UNITED STATES NAVY SEABEES!! 🇺🇸🎉
Went to my Navy League of the United States Luncheon & Presented this Art Piece with an Expressed Gratitude for The Seabees and Their Service for Our Nation & World.  Wasn't expecting to talk in front of the large group after Naval Construction Group (NCG) 1 Commander, Capt. Matthew Riethmiller's Epic Speech but... Thank God I was able to represent my late Father MR1 Alfredo Agloro de Leon & Our Family showing thankfulness.

U.S. Navy #seabees Navy League of the United States Navy League Channel Islands Council #PortHueneme Naval Base Ventura County Archdiocese for the Military Services, USA Knights of Columbus Relevant Radio The Patrick Madrid Show Patrick Madrid #USA #PeaceThroughStrength #GodsPlan #godsartwork #MilitaryFamily
🕊🦅🇺🇸🙏🏻🇺🇸☮️🇺🇸✝️🇺🇸☮️🇺🇸🙏🏻🇺🇸🦅🕊
=================================
Reposted from my LinkedIn Account:
Thank you Everyone for the Support, it means a lot to me. ☺️🙏🏻  I’m waking up my dormant creative side.  Feels great to create positive vibes reinforcing Peace and Order.  Happy to create this work from sources around the web and put together in a way I didn’t know was going to happen the day before I made it.  It was known to me that it was the anniversary a day before and I had it in mind and wanted to whip up something special.  Creation time was early morning 4:50am-6:45am (65%). Completion came after taking Wife to work, going Knee Therapy, and after a SCORE Small Business Coaching Session.  It was printed at Walmart and laminated with Clear Vinyl with an added Record of Process tag with my information on the backside. (35% completion was 9:30am-11:15am while speaking to my Small Business Coach).  I hope creative work can be part of my life again.
Disney Seabee art I had remastered and Available on my DeviantArt Account:

https://www.deviantart.com/jdeleon721
This is posted as Fan Art / Nostalgic Tribute.  The other visual elements were from over the web with Patriotic themes, and I took color concepts from other posted public domain Seabee Art on Google Images.  Non-Profit, Tribute Purposes, and A Gift on behalf of My Late Father.
Not intending on infringing copyrights.
↑Click on (Top-Right) Navigation for more Artwork Samples