🕊✌🏻☮️ "Peace Through Strength" is a phrase that suggests that military power can help preserve peace. It been used by many leaders from Roman Emperor Hadrian in the second century AD to former US President Ronald Reagan in the 1980s. ☮️✌🏻🕊
The first US president, George Washington, enunciated a policy of peace through strength in his fifth annual message to Congress, the 1793 State of the Union Address.  He said:
“There is a rank due to the United States among nations which will be withheld, if not absolutely lost, by the reputation of weakness. If we desire to avoid insult, we must be able to repel it; if we desire to secure peace, one of the most powerful instruments of our rising prosperity, it must be known that we are at all times ready for war.”
Peace Through Strength is the motto of the Eighth Air Force, established in 1944.
🦅🇺🇸 The Lockheed Martin F-117 Nighthawk Stealth Fighter is a retired American single-seat, twin-engine stealth surface–attack aircraft developed by Lockheed's secretive Skunk Works division and operated by the United States Air Force. It was the first operational aircraft to be designed around stealth technology.  #skunkworks 🇺🇸🦅
Wikipedia:
Top speed: 684 mph
Introduced: October 1983
Retired: April 22, 2008
Wingspan: 43′ 0″
Unit cost: 42,600,000–111,200,000 USD
First flight: June 18, 1981
Engine types: Turbofan, General Electric F404 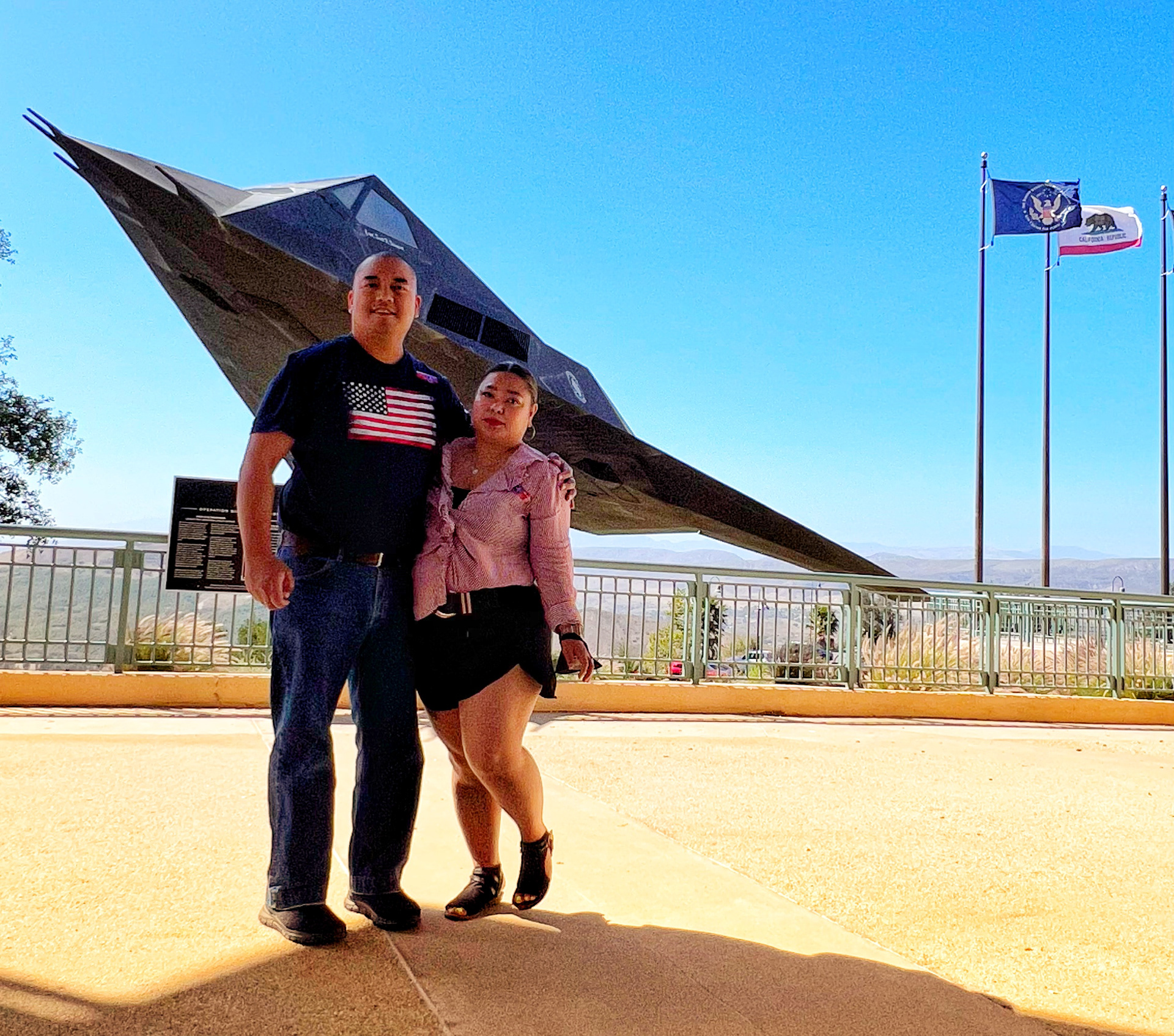 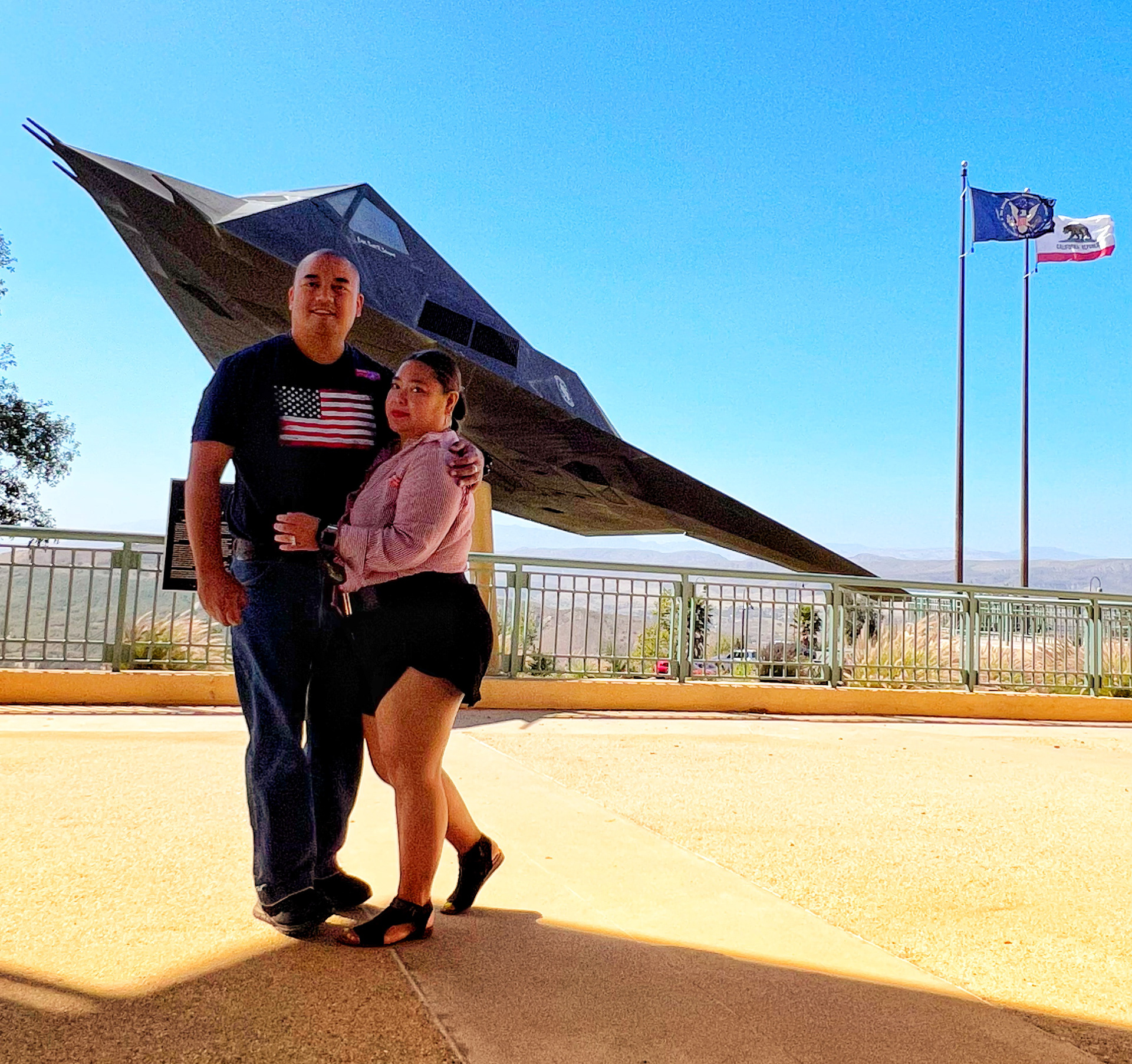 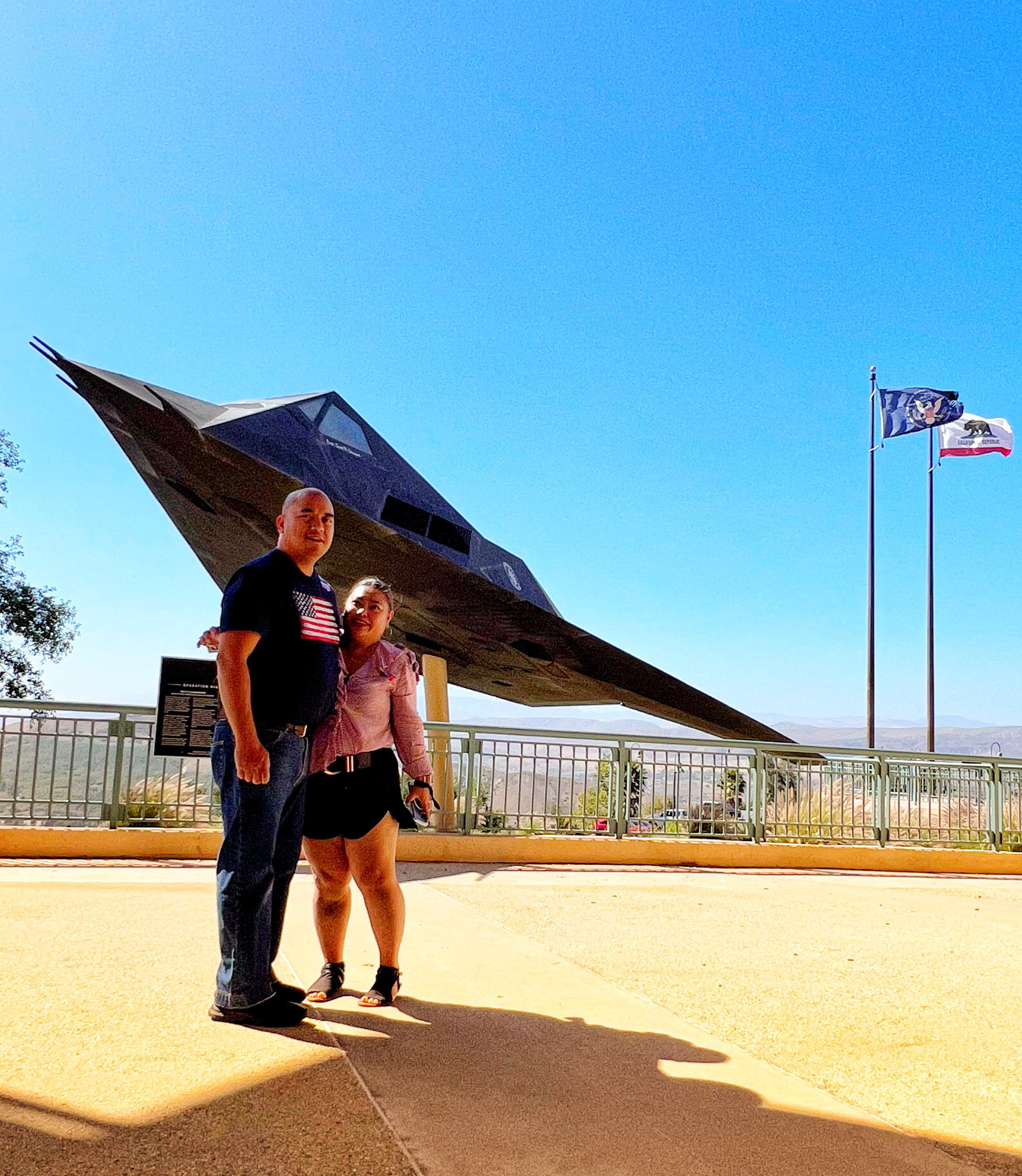 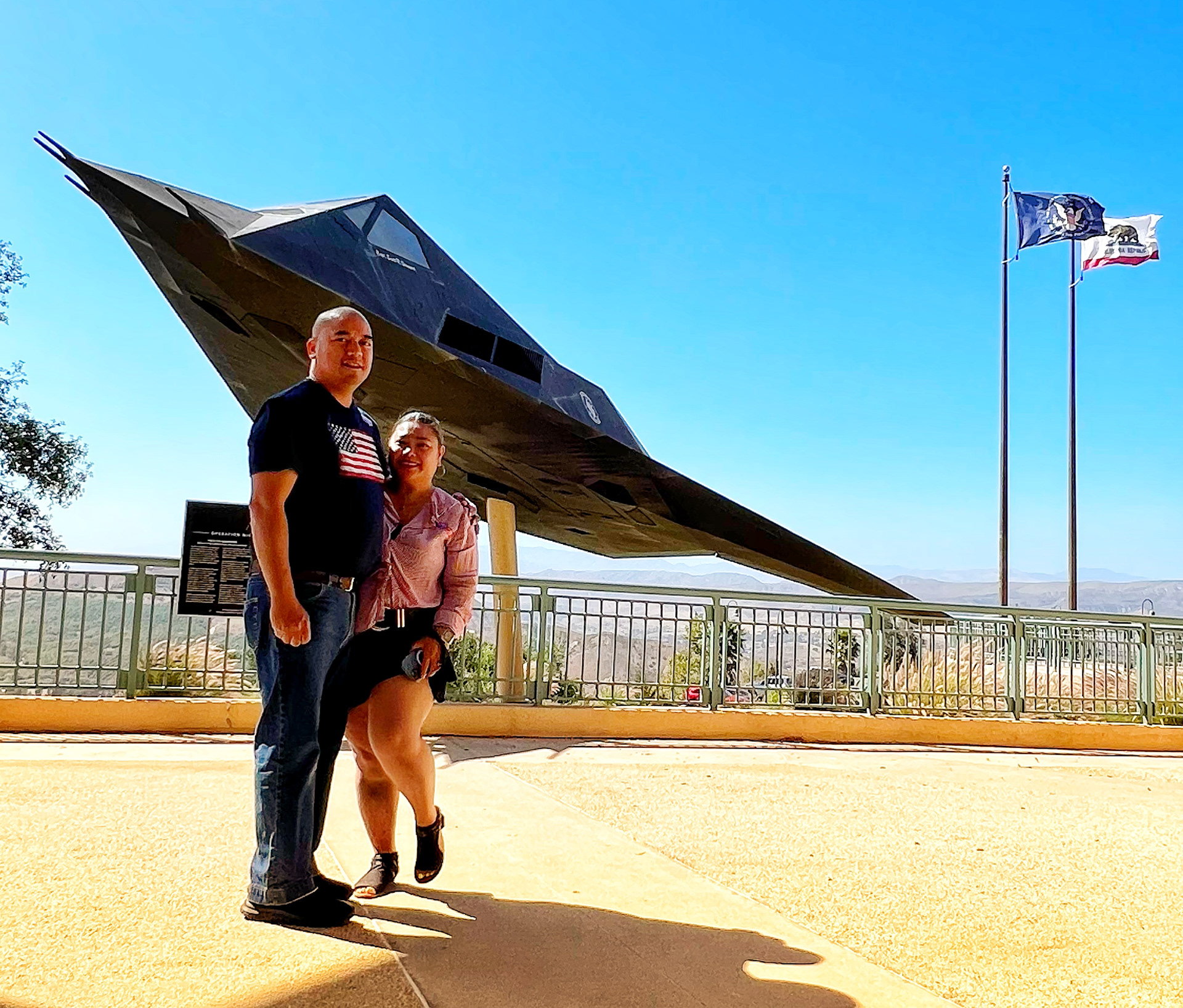 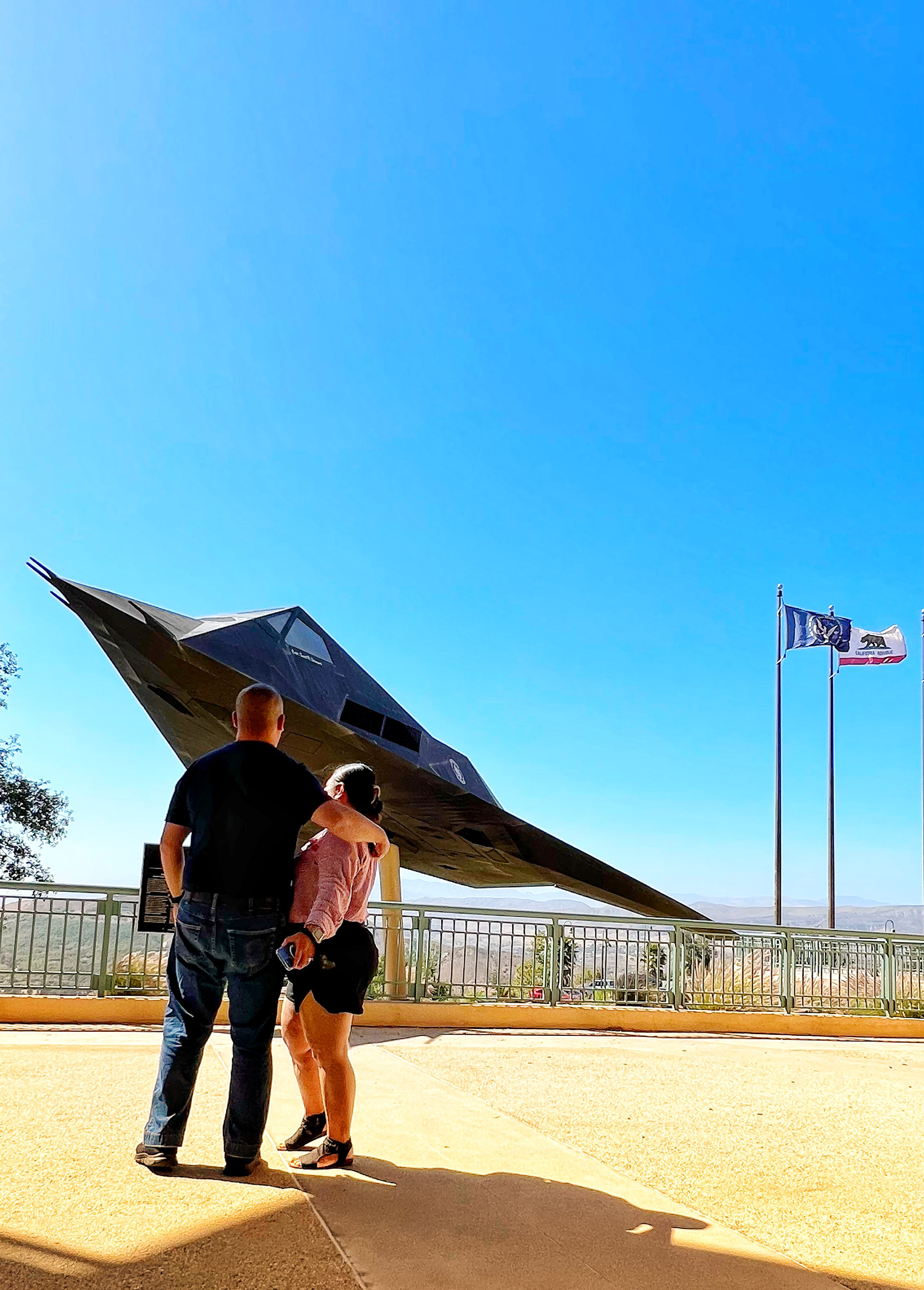 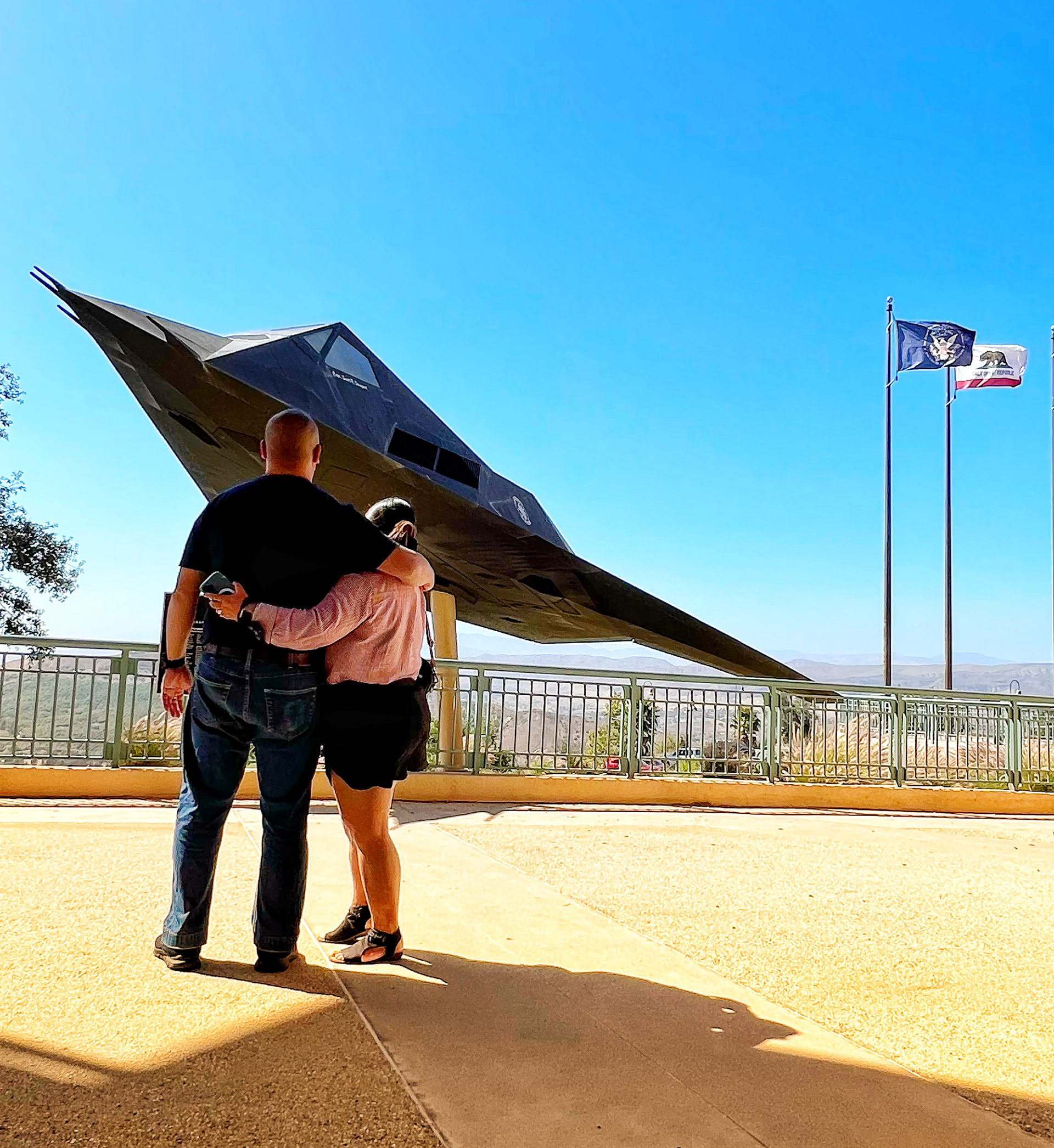 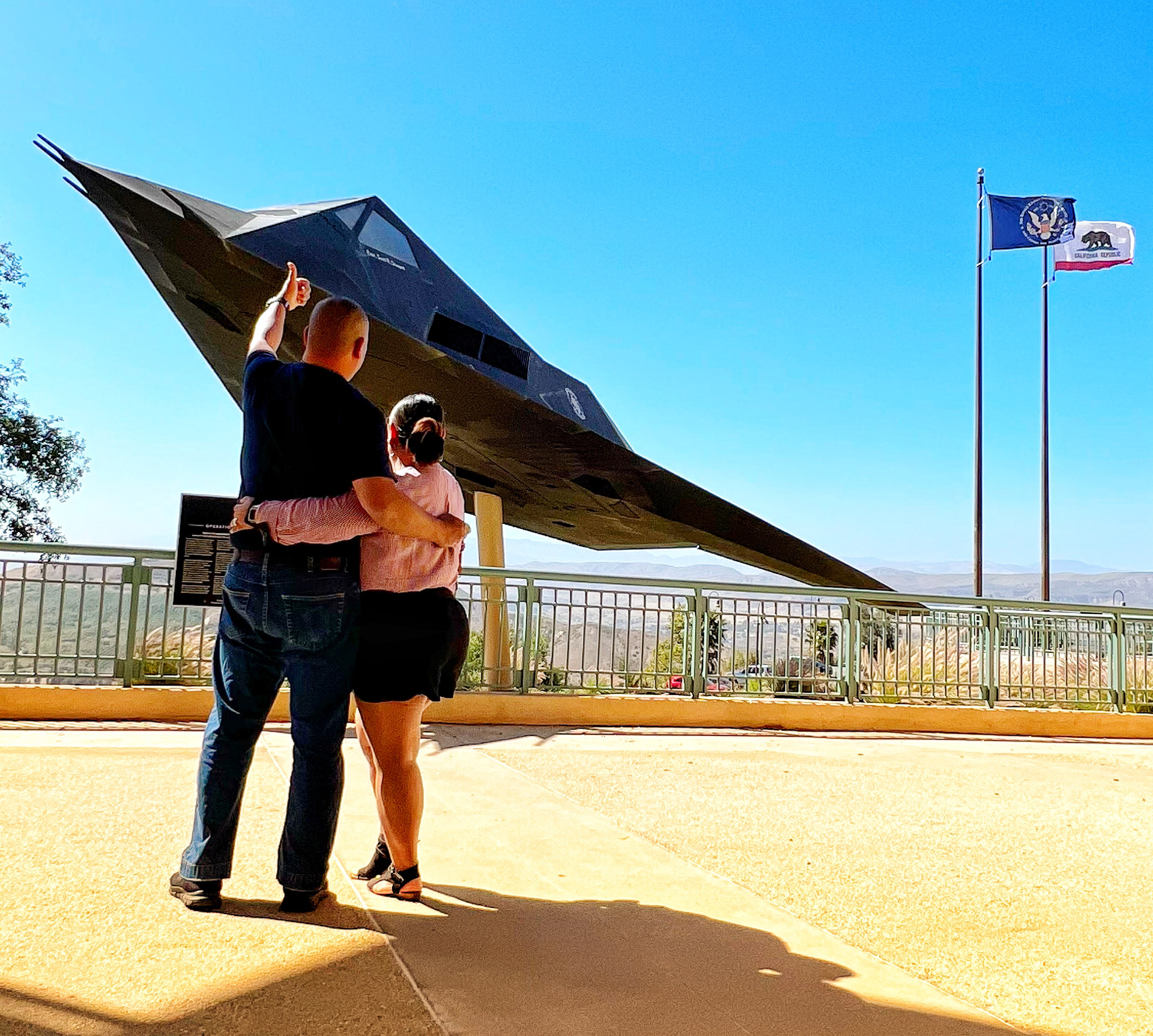 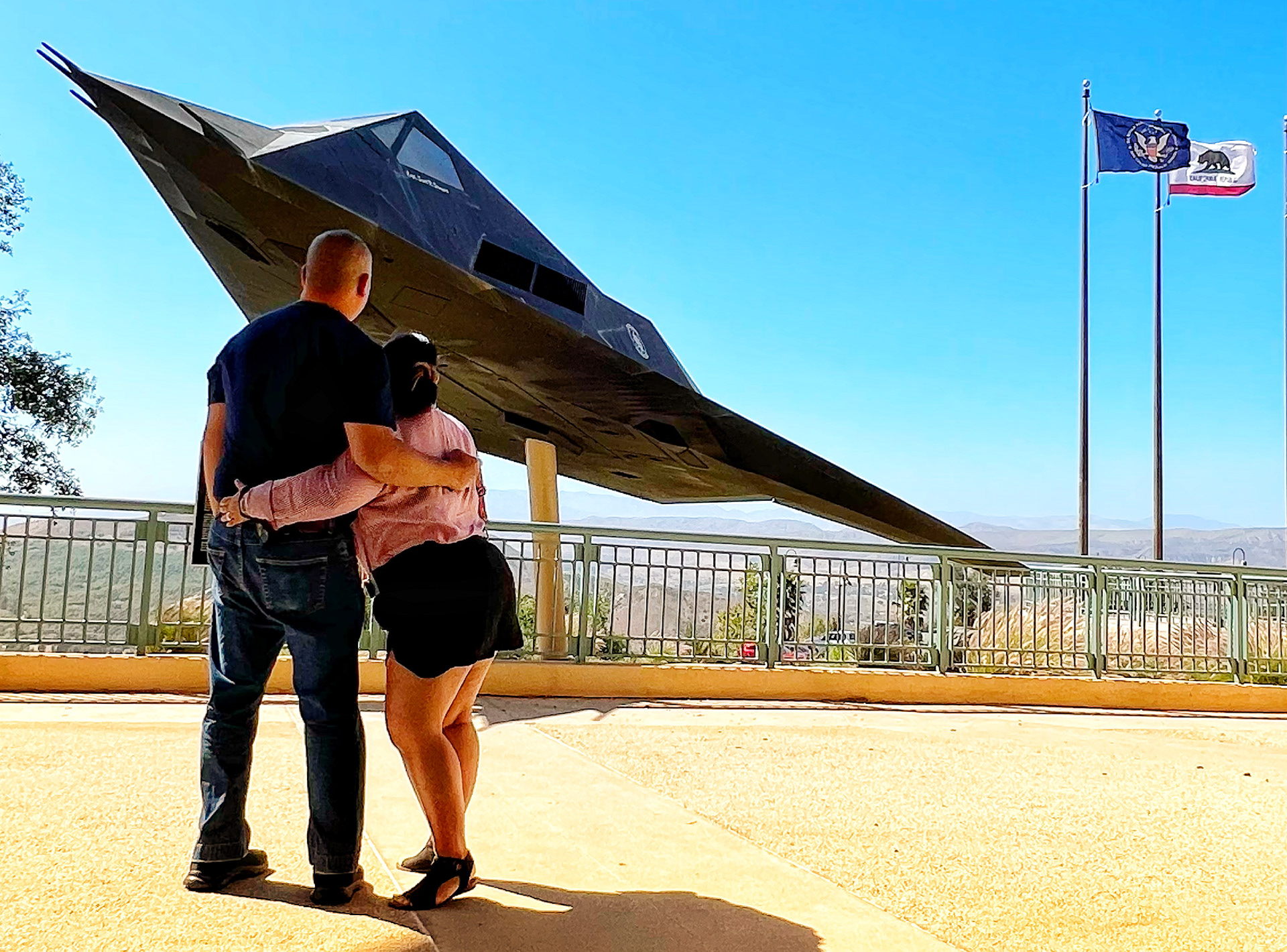 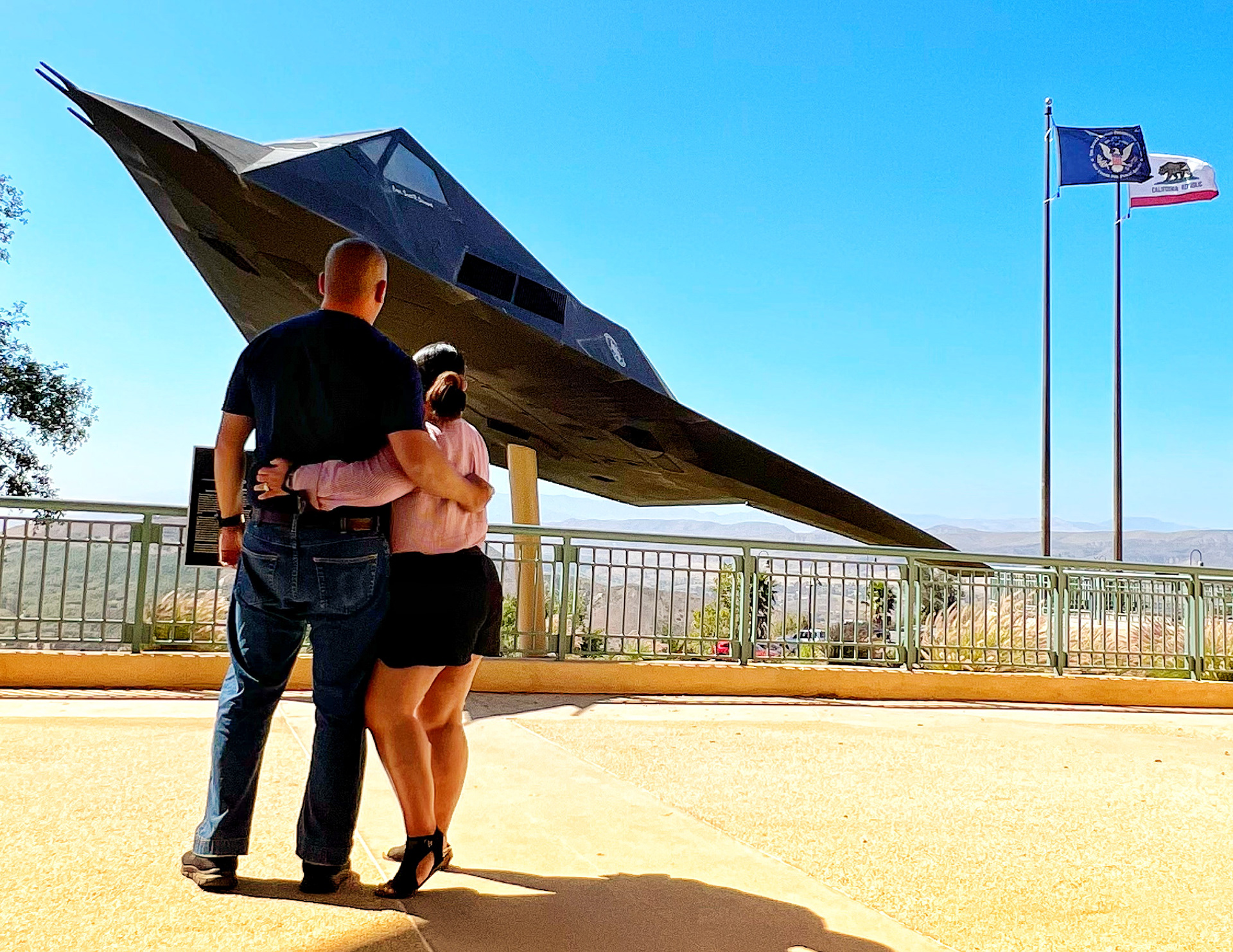